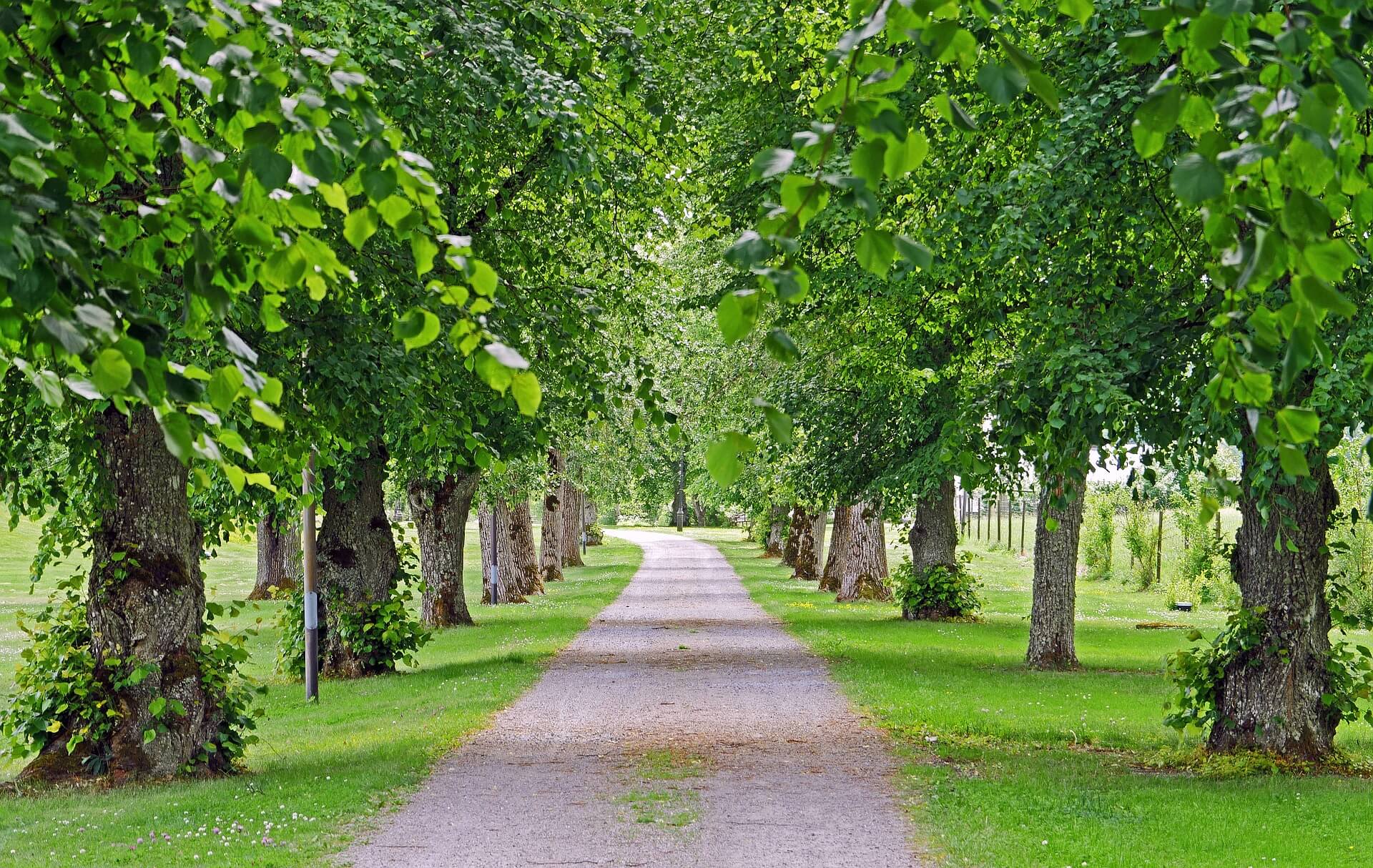 It only takes three chapters in the Bible to get to a place where fear is a prevalent emotion. Adam and Eve disobeyed God. This was the first time they had ever done something against God’s design and intent. God specifically warned them that if they ate fruit from the tree of the knowledge of good and evil they would die. But they both ate the fruit, and they were still alive. Adam and Eve began experiencing many things at the moment of disobedience, but not immediate physical death.

In the cool of the evening, God walked with them in the garden. They had an intimate relationship with the Lord. Their evening strolls were the highlight of each day. They knew the place and time to meet, this was a routine, the most important part of their calendar. But yet, when they sinned, they were afraid. So afraid that they hid from God. Was God going to be the cause of their death? How could they know?

I have a friend who grew up in a strict Catholic family. When she left the house she left Catholicism. Many years later, now married for sometime and with a child, she became attracted to Christianity and now attends church. As she and I talked about faith, she shared with me that growing up she was afraid of God. Her view of God as a child was incredibly far from a loving Savior. She freely shared that, as a child, she was so fearful that if she did something bad her family would die.

So does God have anger management issues and is He just waiting to pounce on the next disobedient person? Not in the least. There is a healthy form of fear I’ll discuss in next week’s post but God’s desire for our relationship with Him is far from cowering in fear.

Genesis is a beautiful book in the Bible, and the beginning really sets the tone for all of our lives. God knows all, so He knew the moment when Adam and Eve disobeyed Him. But God did not pounce. He showed up at the time and place where they met every single day. He showed up and was ready to have a conversation, not a lecture, not an immediate death sentence. In His grace, although they would now experience physical death, they (and we) would have eternal life with Him as it was meant to be at the beginning of creation, if they trusted in Him. 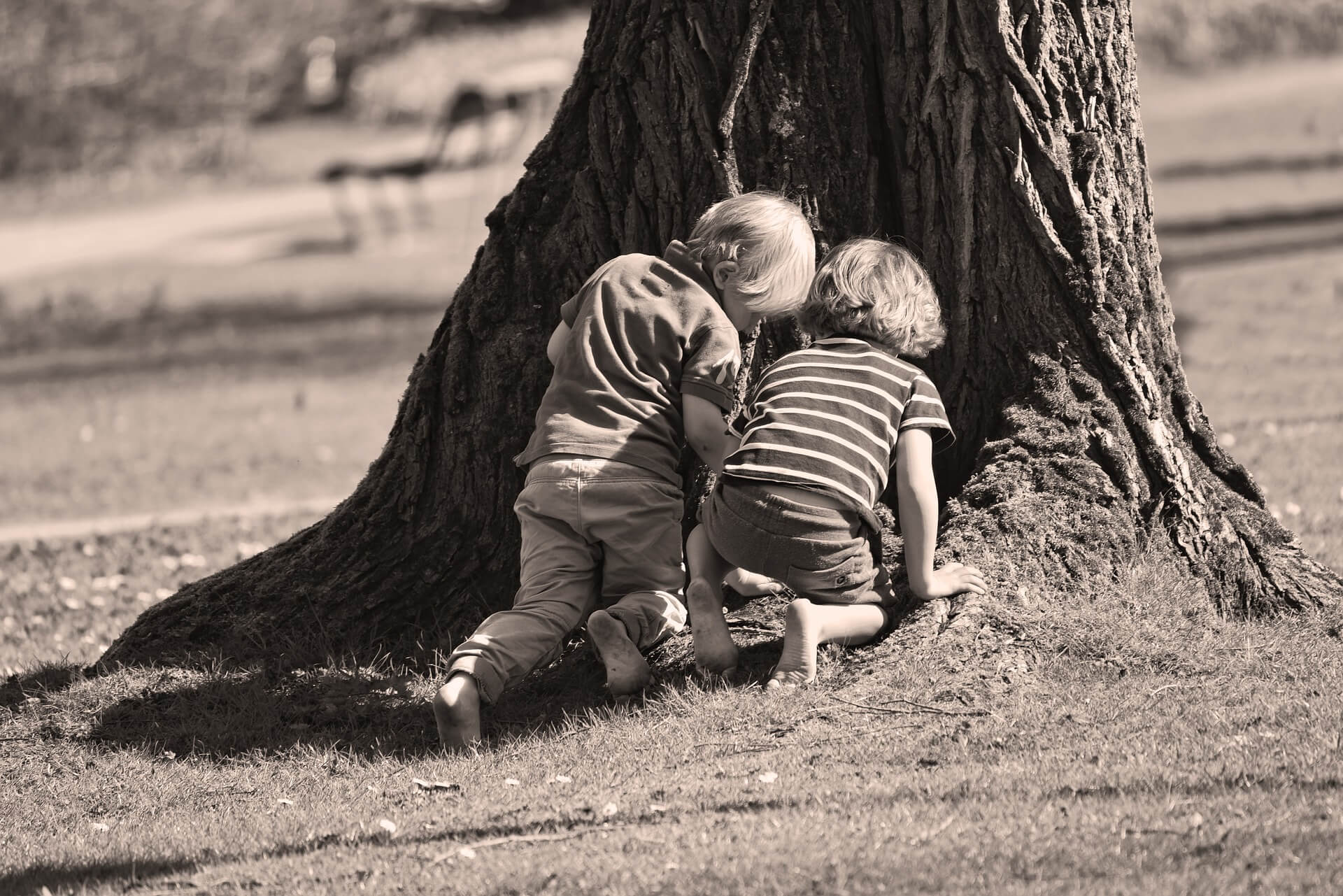 I could write pages just about the richness and beauty in spite of horrific pain in Genesis chapter three. But I’ll try to remain brief.

After Adam and Eve’s disobedience, God provided for them, and protected them. The first sacrifice was made so that they could have clothes. But this sacrifice points to the sacrifice of Jesus, so that we can have clothes of righteousness. God sent them out from the garden so that we would be able to live with God forever. Sending them from the garden was protecting them from being able to eat of the tree of life or eternal damnation. 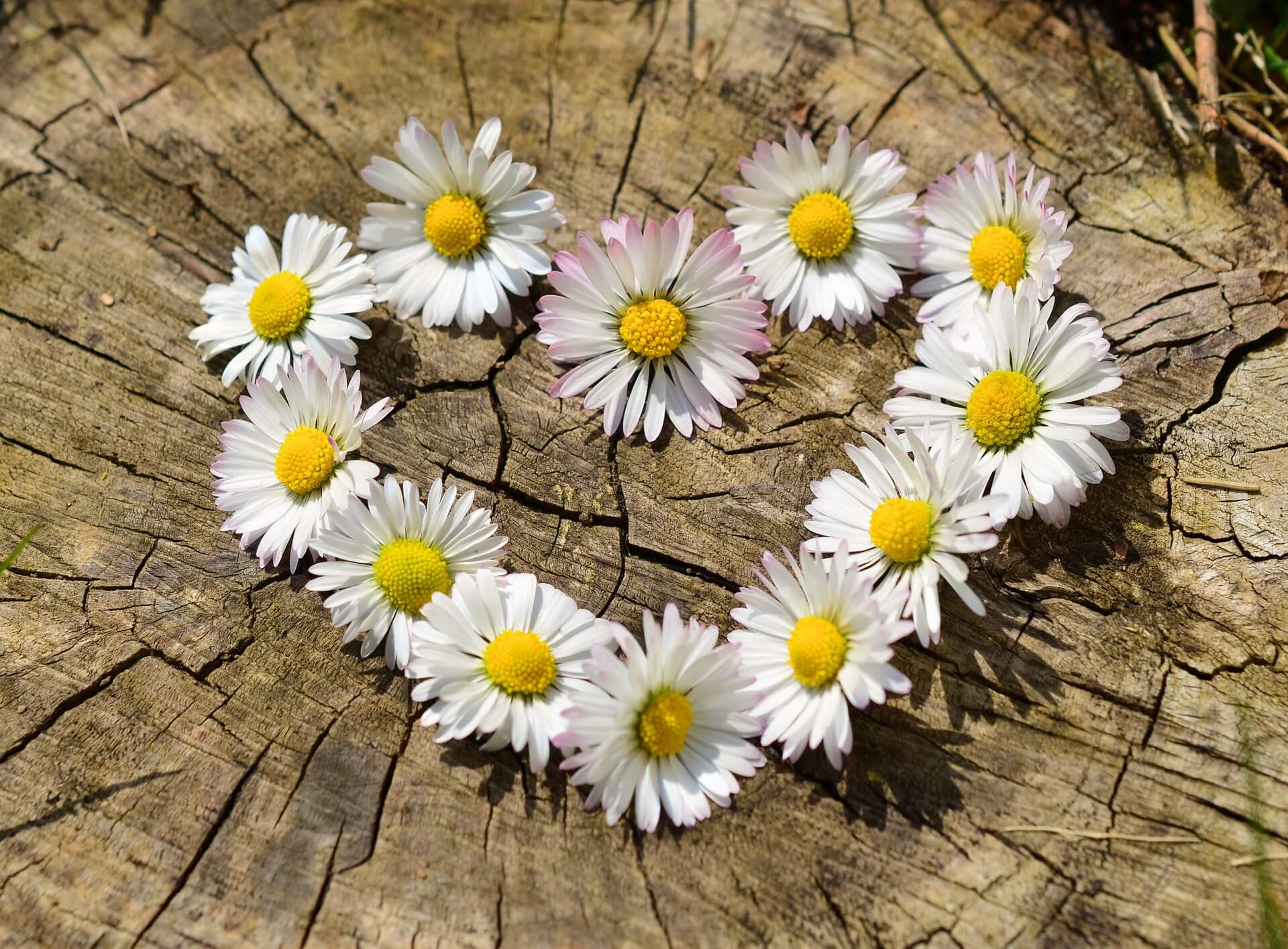 You see, when God tells us “no” it is always for our very own protection. And, quite possibly, for the benefit of generations to come. And when we disobey God, we do have to be responsible for our own choices, and we do have consequences. But God is an incredibly merciful and loving God. In fact, when we do mess up, God does not want us cowering in our own dark corners of fear, waiting and wondering what He’s going to do. We are told to come to Him. We are invited to come to Him, and told that we can go with confidence to our “meetings in the garden” with Him.

When I read the story of Jesus’ crucifixion, my favorite part is when the curtain of the temple was torn into two from top to bottom. God literally invites and entreats us to go directly to Him. Anytime, any way. 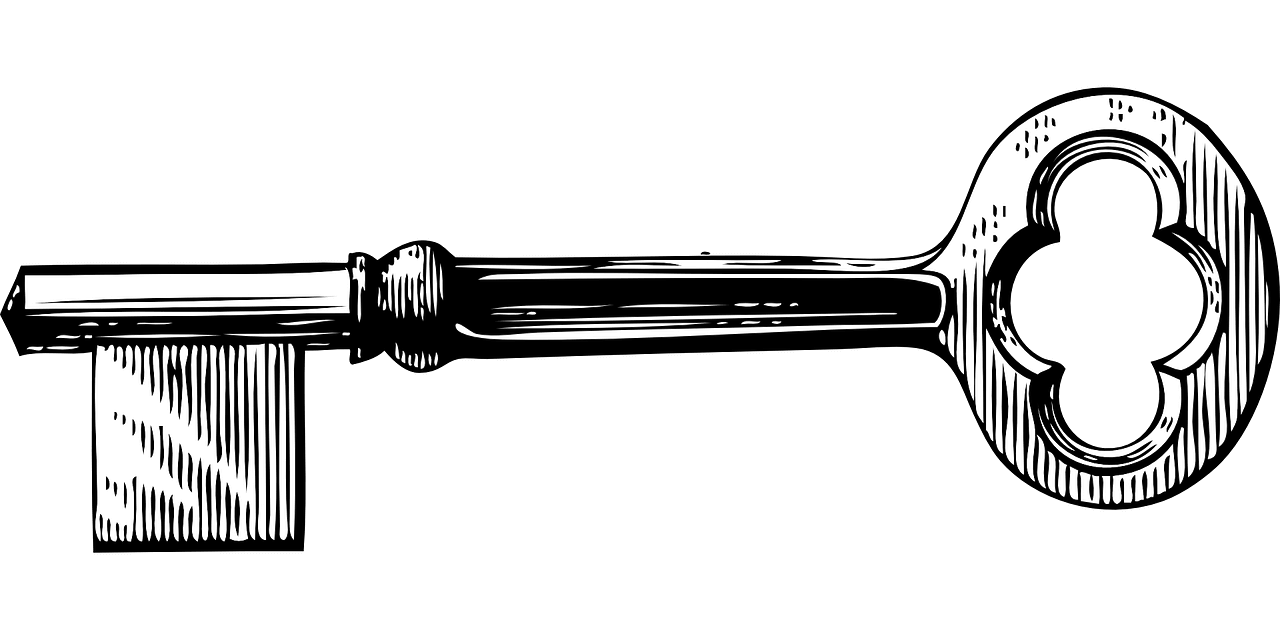 Being a Christian does NOT mean we need to clean ourselves up before we go to God. (True change is not even possible without God.) Being a Christian means that we have access, and that we are not to be afraid of approaching God. We are to be fearless, and come as we are.

“Since then we have a great high priest who has passed through the heavens, Jesus, the Son of God, let us hold fast our confession. For we do not have a high priest who is unable to sympathize with our weaknesses, but one who in every respect has been tempted as we are, yet without sin. Let us then with confidence draw near to the throne of grace, that we may receive mercy and find grace to help in time of need.” ~ Hebrews 4:14-16

The Story Behind ‘From Weary To Worship

Dear Sister, Hello and welcome to “From Weary To Worship”. I am very glad to meet you here. My name is Kelly Arena and I am, first and foremost, a child of God. My life has been marked by various physical difficulties including a rare genetic disability diagnosed when I was twelve years old that…
Read More →
Scroll To Top